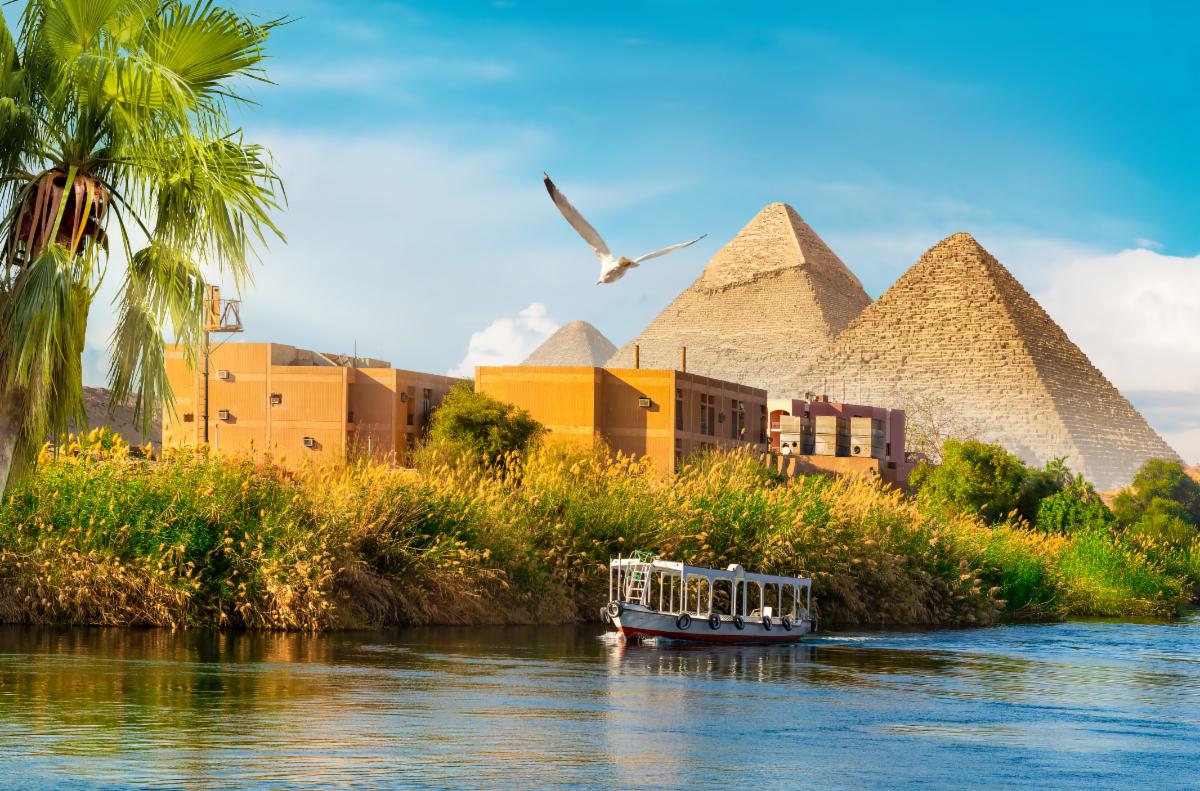 The history of Freemasonry in modern Egypt dates back to the Napoleonic Campaign in Egypt and Syria; however, Freemasonry did not take a firm hold until several decades later. Following the political reforms enacted by Egyptian Khedive Muhammad Ali, Europeans began to have a more prominent presence in Egypt, and by the 1880s, Egypt was under British control. The British, French, Italians and Greeks each established Masonic lodges throughout the country. This began a complicated history of the Craft in British Egypt that included intrigues among Europeans and Egyptians, often involving prominent political actors such as Lord Kitchener, Sir Reginald Wingate, Prince Halim Pasha, Jamal al-Din al-Afghani and Muhammad Abduh.

The lodge remained an influential cultural force in Egypt until after the Second World War, when the British withdrew in 1956, and when in 1964, Freemasonry was officially banned by Egyptian President Gamal Abdel Nasser, thus ending the Craft’s turbulent history in the Land of the Pharaohs. 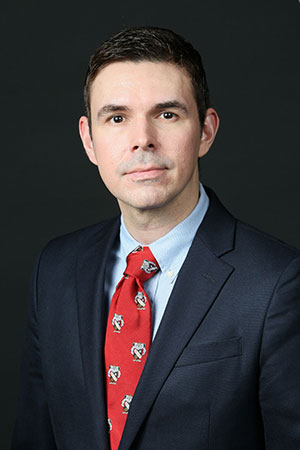 Brother Michael J. Ernst is currently a Ph.D. student studying Islamic Art History at Temple University’s Tyler School of Art & Architecture. He holds a bachelor’s degree in History and a master’s degree in Middle East Studies from the University of Pennsylvania. Brother Ernst is currently the Worshipful Master of University Lodge No. 51, Philadelphia.
+ Google Calendar+ Add to iCalendar